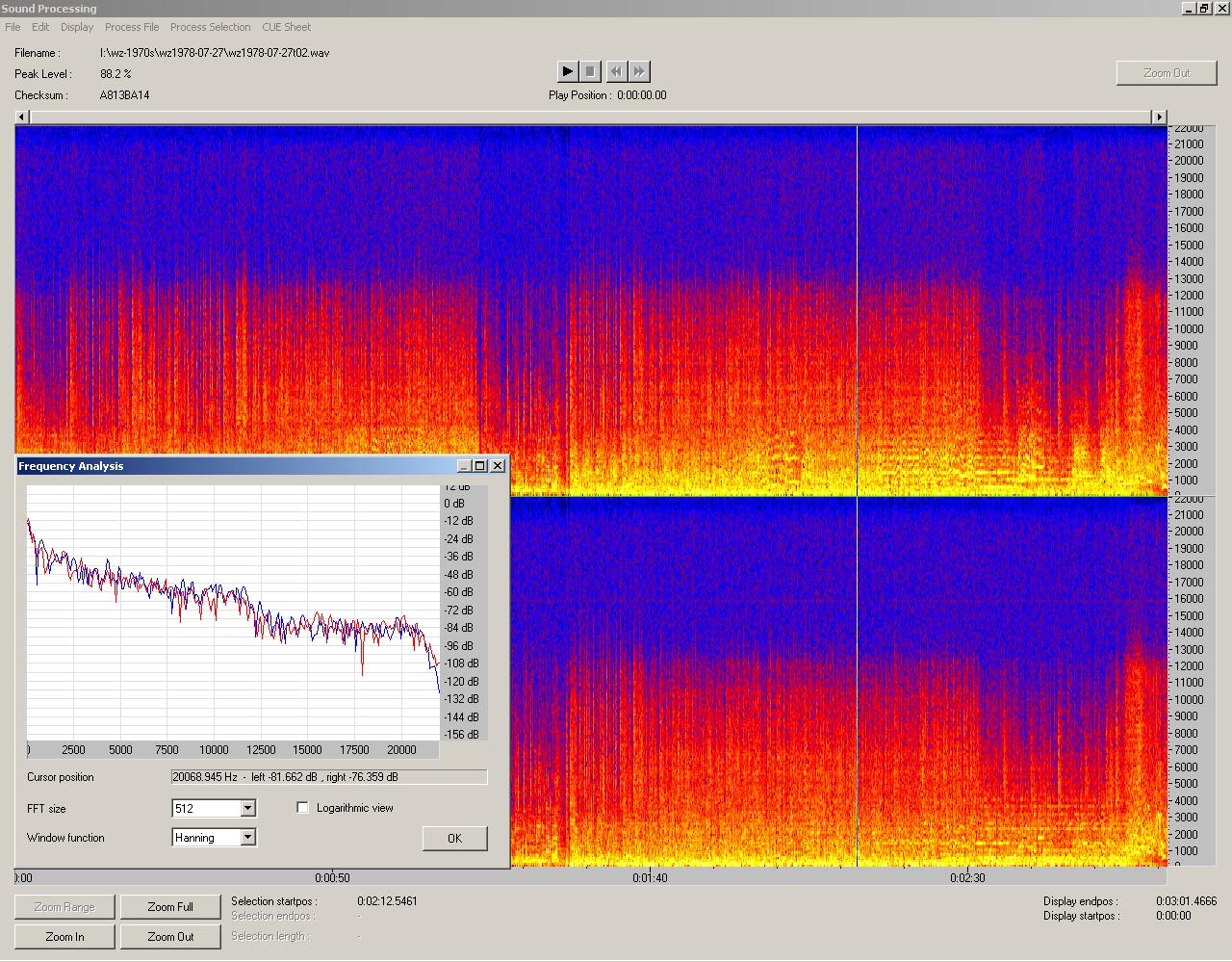 » A few track splits leave something to be desired

This is Warren the LA Outlaw, buzzed to the gills, at his wisecracking, song writing best. The band of Wachtel, Sheldon and Marotta (plus one other??anyone know?), thumps when need be (awesome "Lawyers") and plays tastefully,soft and sweet as well (listen to "Tenderness on the block"). The live album that Warren cut in the early 80's and the "Ronin" project that Wachtel produced about the same time was just a copy of this band without substance. So don't hesitate, download this bad boy, you won't be dissapointed.

This is the Warren I will remember, perfect hair and tongue frimly planted in cheek.
AWOOOOOO!!!!